Expanded into the East Coast with a 140,000 sq. ft. distribution center in Cranbury, NJ.


2006    Became the exclusive supplier of Nike Golf, the world's most popular brand of golf apparel.

In an effort to eliminate commutes and provide a better work-life balance for employees, SanMar launched the ‘At Home                         Program’ which enabled employees to work from home.

Accepted as a participating company of the Fair Labor Association (FLA).

2008    Marty Lott ranked number one in the ASI Power 50 list of the industry's most influential leaders.

Won the 2009 PPAI Supplier Star Award for high-volume suppliers for the second year in a row. 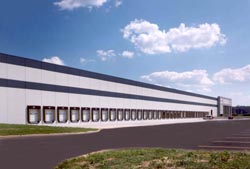 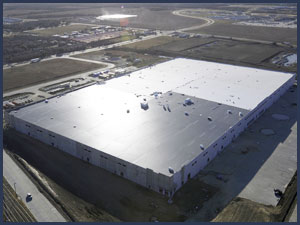 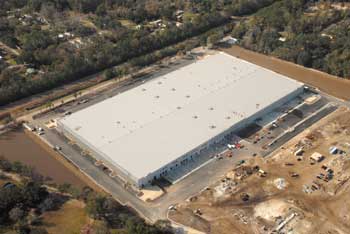